Chris Fore is a veteran Educator (2020-21 was his 20th year!), Athletic Director, and Football Coach from Southern California. Currently, he serves as the Principal at The Palmdale Aerospace Academy, a public charter school of 1,800 students grades 6-12. 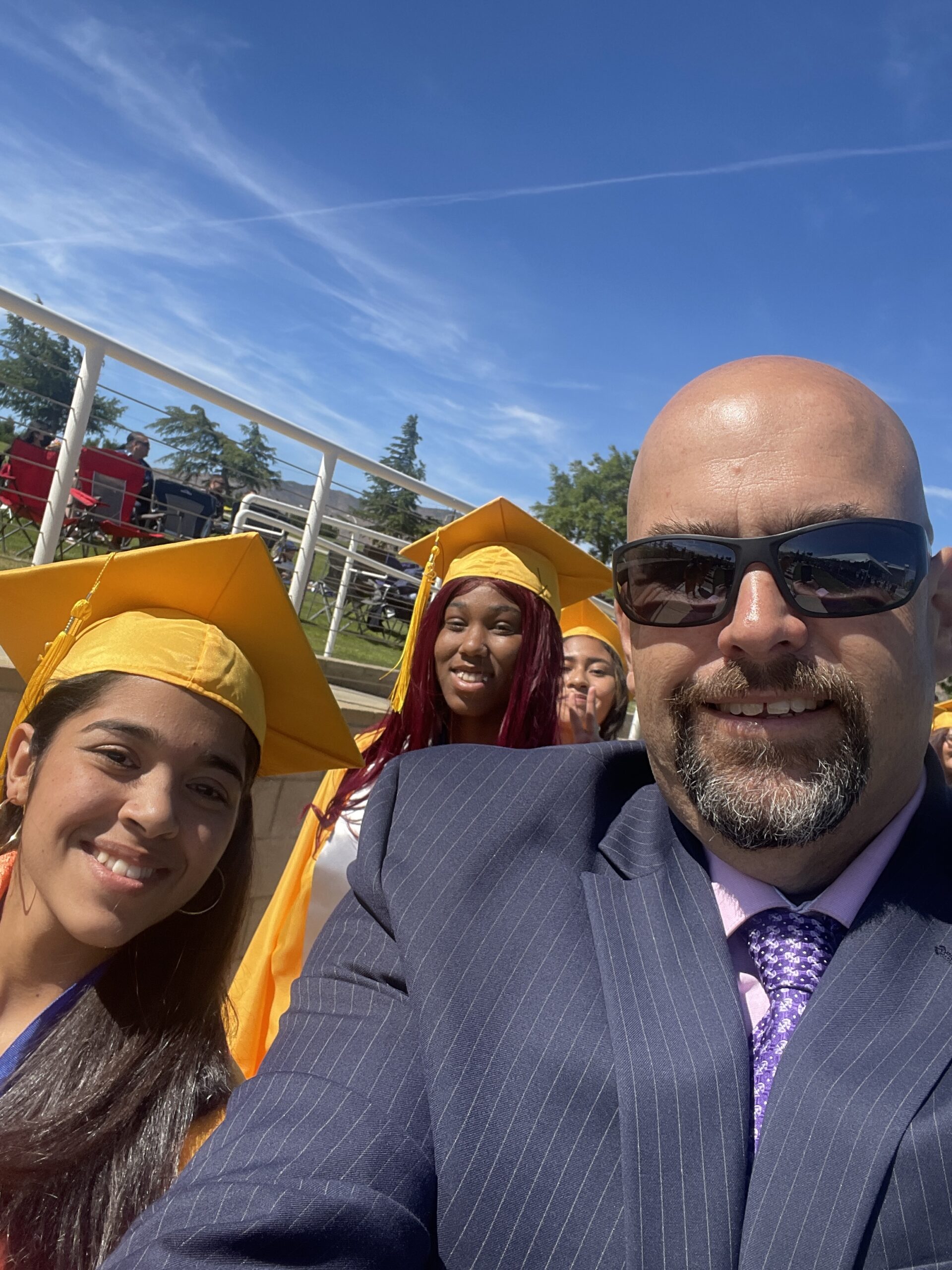 Fore coached high school football for sixteen years (eight as a Head Varsity Coach), and ended his coaching career at Victor Valley College in 2017. He spent six years as an Athletic Director where both schools he led set the school record for the most Championships won in one year; both records stand to this day. (One was set in 2010, the other in 2013.) His education includes: a Master’s degree in Coaching and Athletic Administration, a California Clear Administrative Services Credential, a California Education Specialist Credential, and a Bachelor’s degree in Religious Studies.

He is a Certified Athletic Administrator through the National Interscholastic Athletic Administrators Association. Fore was selected to serve as the President of the California Coaches Association in June of 2018, an office he held until July 2021. He also sits on the board for the California Youth Football Alliance and served on the CIF State Federated Council for three years. Fore has served on the CIF Southern Section Football Coach’s Advisory Committee, and the Southern California Football Coaches Association Board. 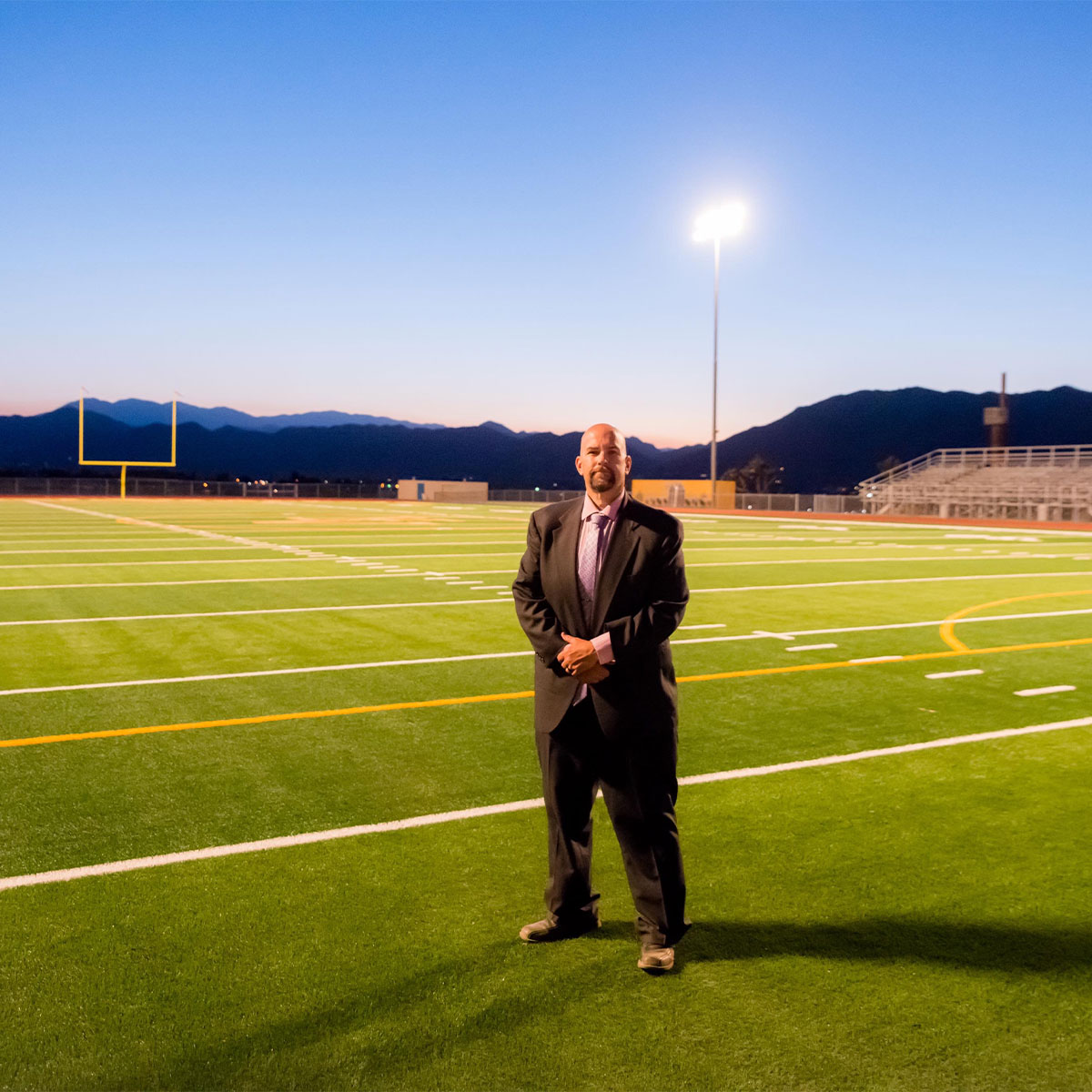 He spent three years teaching the Masters of Physical Education program at Azusa Pacific University, ending in 2019 to focus on his full time administrative position.
Fore has been an invited speaker to many clinics and conferences such as the Glazier Clinics, the AFCA Convention, the California Athletic Directors’ Association Conference, and local coaching clinics.

He has written three books (Building Championship Caliber Football Programs, The Shield Punt, and An Insider’s Guide To Scoring Your Next Coaching Job) and three manuals (Outside The Lines Manual For Football Coaches, Outside The Lines Manual for Athletic Directors, and 28 Kick and Punt Returns and Blocks).Fore has been solicited to write for national magazines such as National Interscholastic Athletic Administrators Association, Coach and Athletic Director, and American Football Coaches Association.

He has also been featured in articles on some of football’s best websites: Football Scoop, X and O Labs, Coach XO, My CoachBook and more. Fore has been a guest on High School Football America’s radio show, as well as Fox Sports AM 570 Los Angeles, San Diego’s Mighty 1090, and has also appeared multiple times on FootballCoachingPodcast.com.

Because of his strong background, training and experience in high school athletics, Coach Fore has serves as an expert witness in athletic lawsuits regarding concussions, equipment, hazing, and more.

Chris married Christine in 2004, and they have three children. The Fores reside in Apple Valley, California. 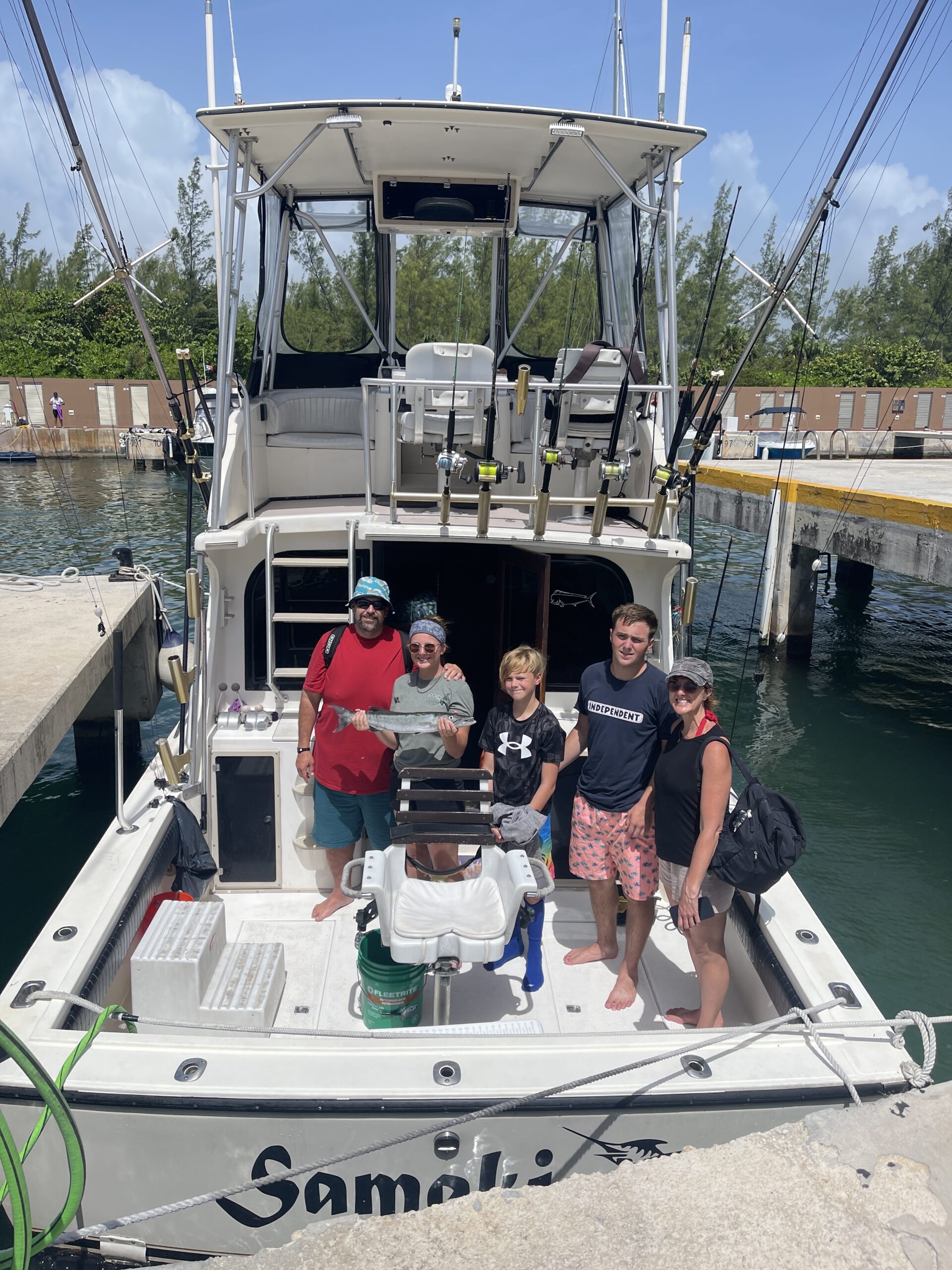 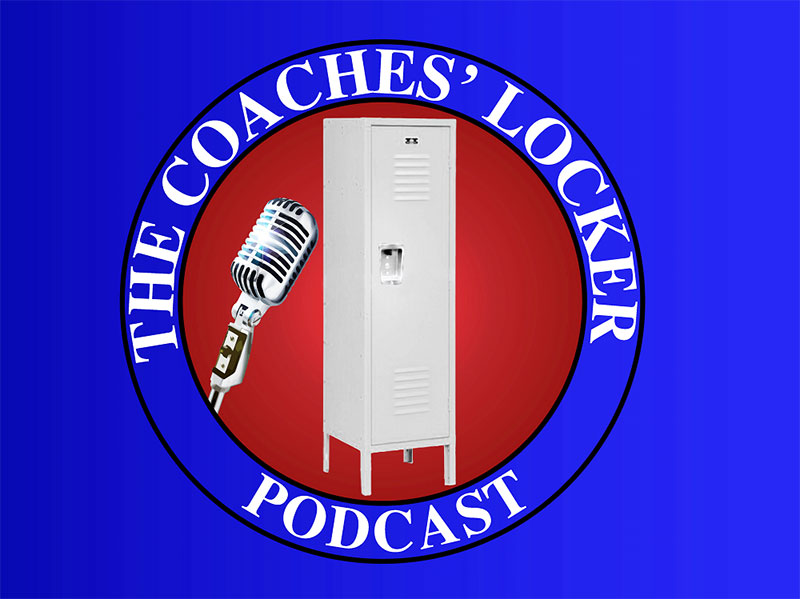 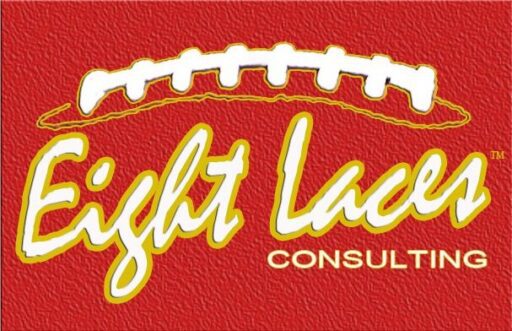